Would you believe the Michelin’s heritage starts way back in 1829 with a lady called Elisabeth Pugh-Barker who was Scottish and married a Frenchman! Her Uncle, who was a chemist, had discovered that rubber was soluble in benzine. Next thing you know she was making bouncy balls!!! Then BOOM! Before you know it her descendants, André and Édouard Michelin mounted the first air inflated tyres to compete in the 1895 Paris-Bordeaux-Paris race. Didn’t win but was truly the start of this amazing story.

Michelin today is a brand at the top!! Top quality tyres and amazing sort after performance. Some of the most popular sort after tread patterns as the moment being the Pilot Sport 4S and the Pilot Super Sport. From road to track these tyres perform and last. And from a bouncy ball!! 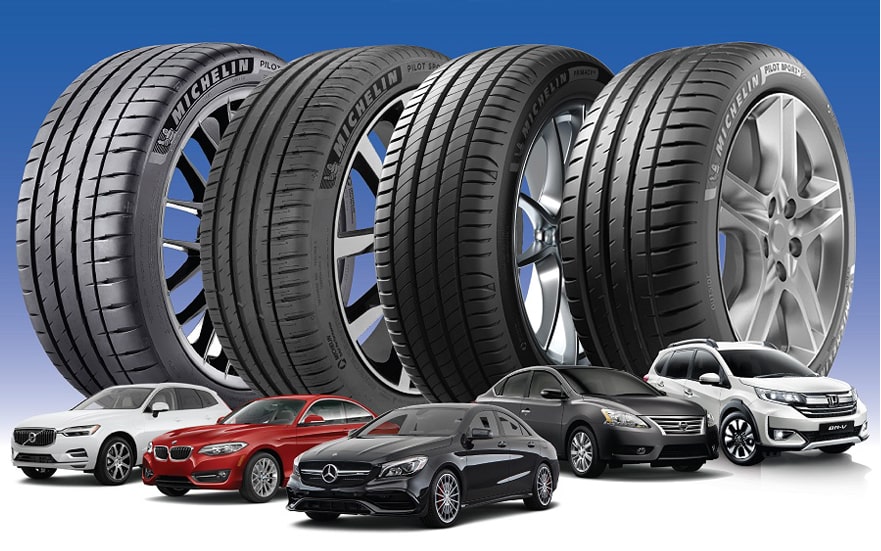 MICHELIN TYRES AT THE TYRESHOP

Want to know more about Michelin Tyres at the TyreShop,
call our friendly, helpful team on 0208 531 2300